This Site is for U.S. Navy and Marine Parents, Family Members and All Who Want to Learn About Life in the United States Navy & Marine Corps.

Places To Get Started

NavyDads Admin (Paul) left a comment for Bruce Lawson
"Welcome to NavyDads Bruce! When my daughter enlisted in 2005 and left for RTC, I had virtually no…"
6 hours ago

NavyDads CoAdmin Jim Gramza left a comment for Bruce Lawson
"Welcome aboard to NavyDads.com Bruce! When my son first enlisted, I was a little scared and worried…"
9 hours ago

Bruce Lawson is now a member of Navy Dads
9 hours ago
Welcome Them!

NavyDads Admin (Paul) left a comment for Charlie Cruit
"Welcome to NavyDads Charlie! When my daughter enlisted in 2005 and left for RTC, I had virtually no…"
Thursday

NavyDads CoAdmin Jim Gramza left a comment for Charlie Cruit
"Welcome aboard to NavyDads.com Charlie! When my son first enlisted, I was a little scared and…"
Wednesday

NavyDads CoAdmin Jim Gramza left a comment for Randall S Bradford
"Welcome aboard to NavyDads.com Randall! When my son first enlisted, I was a little scared and…"
Wednesday

NavyDads CoAdmin Jim Gramza left a comment for Robert Fletcher
"Welcome aboard to NavyDads.com Robert! When my son first enlisted, I was a little scared and…"
Nov 27

NavyDads CoAdmin Jim Gramza left a comment for Steve Hammer
"Welcome aboard to NavyDads.com Steve! When my son first enlisted, I was a little scared and worried…"
Nov 27 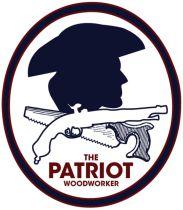 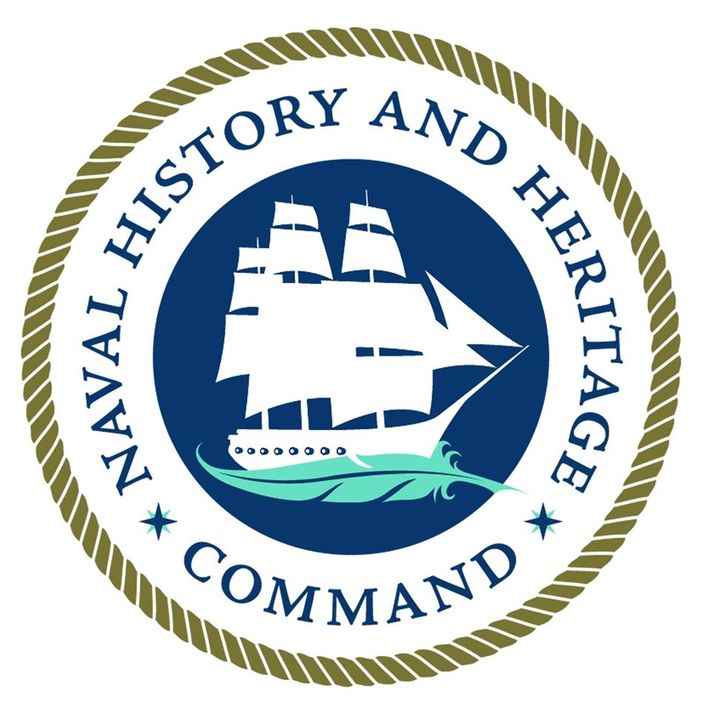 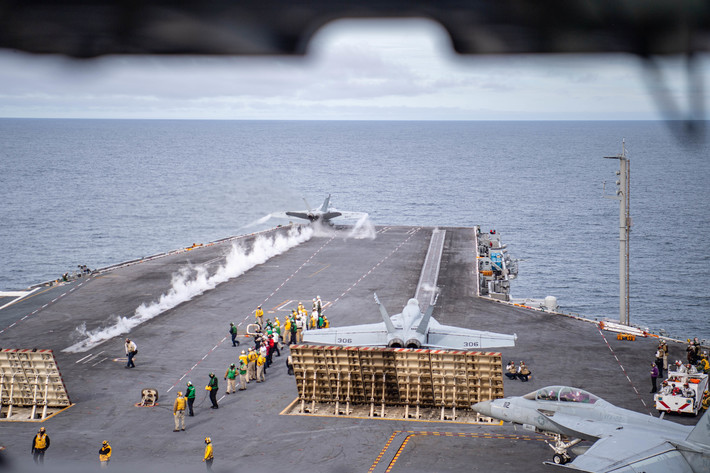 Due to a change in COVID-19 status, as of Nov. 10, guests attending the weekly graduation ceremony are no longer required to show proof of vaccination to gain access to Recruit Training Command Great Lakes.

However, with the removal of mask wearing and vaccinations, guests should take whatever precautions they deem appropriate for themselves based on their personal risk factors. Vaccinations and subsequent boosters are still strongly recommended by the CDC. Disposable masks are available at the front desk of the RTC visitors center for guests who may wish to utilize one.

Recruits graduating in the next few weeks are being given the opportunity to phone home to notify their families of this change in policy so they may make changes to their guest access lists over the phone. If your recruit graduates in December or later and you want to change the guest list based on this change, it is recommended you mail a new Guest Security Access Form to your recruit. This form may be found at www.bootcamp.navy.mil under the Graduation tab.

Due to a change in COVID vaccination requirements for guests, families arriving for Thanksgiving and Christmas Adopt-A-Sailor no longer need to go to the Recruit Welcome Center to have their forms stamped, as stated on the form. Rather, they may proceed directly to Gate 6 at Buckley Road and Illinois Street. Families must pick up their recruits between 8 and 9 a.m. Nov. 24. The person who has signed the form will be the only one allowed into the visitors center to pick up their recruit. All other guests must remain in their vehicles. The typical wait time for your recruit is about 15-20 minutes once inside the visitors center.
For further information, you may contact Public Affairs at rtc.pao@navy.mil or 847-688-5582, ext. 2.

The number of guests allowed has increased to four, unless there are 11 or more divisions when the maximum number of guests is three. If you have already submitted your guest security access form listing two individuals, please have additional guest information ready to provide to your recruit when they call. All guests must have a ticket including active duty personnel and veterans. (Children 2 & under do not count toward the guest limit.) COVID-19 immunizations are still required for guest attendance. Guests 12 or older need to provide proof of immunization (14 days post final dose,) in the form of a COVID-19 vaccination record card, to attend. If you are unable to provide proof of vaccination, you will not be issued tickets and will not be able to attend graduation. REMINDER: Policies regarding the graduation ceremony can change at any time due to changes in our health protection status and policy. Please continue to follow RTC social media accounts for updates and check www.bootcamp.navy.mil for the most up-to-date information. For specific questions and inquiries, contact the RTC Public Affairs Office.

Please continue to follow RTC social media accounts and check www.bootcamp.navy.mil for the most up-to-date information. For specific questions and inquiries, contact the RTC Public Affairs Office at RTC.PAO@Navy.mil
Live streaming of our graduations begin at 9 a.m. CST every Friday. Videos will also be available for viewing afterward on our YouTube channel at: https://www.youtube.com/c/RTCPublicAffairs/community.

Very Proud of my two Sailors and future Marine

How to find my Daughter's division help !

Is "P" Week the First Week or Week Zero?

A run down of how the divisions are formed

Thank you for the add

NAVY LINKS OF THE DAY

The aircraft carrier Gerald R. Ford returned to Norfolk, Virginia, on Saturday, concluding its first deployment a little less than two months after its departure.

After getting underway Oct. 4, the carrier and its strike group focused on air defense and anti-subsurface warfare, distributed maritime operations and conducted a transfer of authority with NATO.

HONOLULU — A U.S. Navy officer stationed in Hawaii cannot be denied a firearms permit solely because he sought counseling for feeling depressed and homesick, a federal judge ruled.

Michael Santucci, a cryptologic warfare officer from Fort Myers, Florida, saw a medical provider at a military hospital for feelings of depression and homesickness a few months after arriving in Hawaii last year, according to his lawsuit, filed in April.

COLORADO SPRINGS, Colo. — A Navy sailor who was injured while helping prevent further harm during a shooting at a gay nightclub in Colorado last weekend says he “simply wanted to save the family that I found.”

Information Systems Technician 2nd Class Thomas James made his first public comments on the shooting in a statement issued Sunday through Centura Penrose Hospital in Colorado Springs, where he continues to recover from injuries suffered during the shooting.

BEIJING — The U.S. Navy on Tuesday dismissed Beijing’s protests over a “freedom of navigation operation” conducted near a Chinese-held island in the South China Sea, in the latest incident drawing new attention to one of the world’s potential military flashpoints.

The Navy said its guided missile cruiser Chancellorsville on Tuesday “asserted navigational rights and freedoms in the South China Sea near the Spratly Islands, consistent with international law.”

You are disconnected from chat. Connect to join the chat.