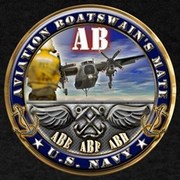 This group is for all ABs (ABE/ABF/ABH) family and friends!

"Guardians of the Flight Deck"...

ABs are ships company, not air-wing personnel. They work with and maintain catapults and arresting gear (green shirts), aviation fuel supply systems (grapes), and move aircraft on the hangar deck and flight deck (yellow shirts). They wear red shirts when they man the crash-and-salvage and fire fighting equipment. They do maintenance below decks where their equipment is housed-the parts you can't see on the flight deck...

The Air Department aboard the Aircraft Carrier consists of the following Divisions:

V-2 Division - maintains and operates all of the catapult launching and arresting gear.

V-3 Division - has about 80 people and is responsible for moving aircraft in the hangar bay.

V-5 Division - consisting of approximately 15 Sailors, handles primary flight control. This division works with the air boss and keeps track of all of the aircraft.

Air Boss - directs all aspects of flight deck operations from Primary Flight Control, the carrier's control tower, including launching, recovery and shipboard handling of the aircraft.

Mini Boss - the Air Boss' assistant in directing operations on the flight deck.

The Handler - directs the handling of the aircraft on the flight deck and in the hangar bay.

I am convinced, Our Father, that your fondest feelings are reserved
for the least pretentions and most genuine of us.
I am sure that Aviation Boatwain's Mates are some of your favorites.
Certainly Aviation Boatwain's Mates have yet to find the virtues of
humility, or soft-spokenness or gentleness...
They do lead with their jaws...
And they always seem to be more ready to fight than to switch.
They can be singled out by their red eyes,
and by a grubbiness, which is a mark of their trade.
But their wills match their strong backs...
And their love of each other is a wondrous thing to behold.
They are the salt of the deck...
And the saltiness is honest and open...
And they are uniquely Your sons. We are grateful for them...
As you love them specially, we mark them particularly tonight.
Bless them every one...
And forever keep them from harm and hurt...
In Christ's name, Amen. 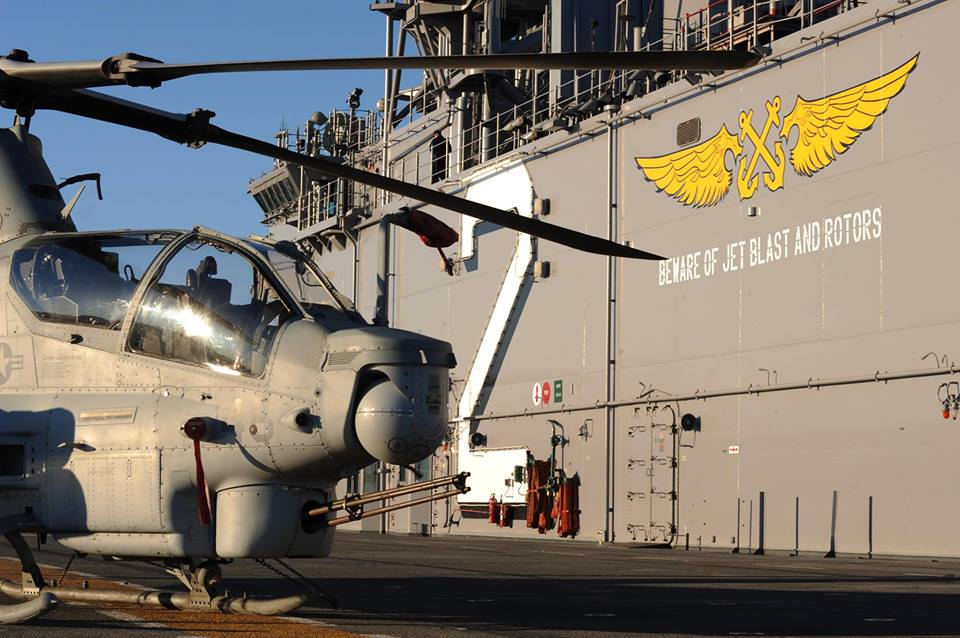 Where are your AB's?

My ABH is currently serving on the USS Anchorage (LPD 23) homeported in San Diego, CA. How about yours?Continue

From Blue to Yellow: Evolution of an Aviation Boatswain's Mate...

You need to be a member of Aviation Boatswain's Mate to add comments! 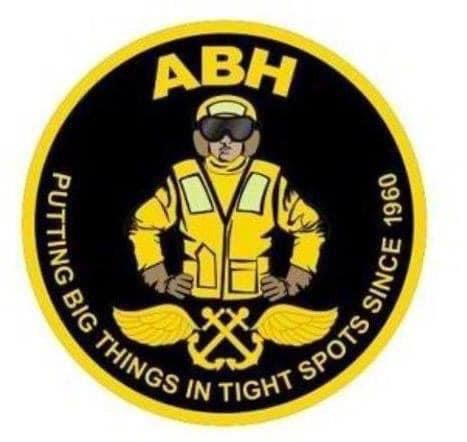 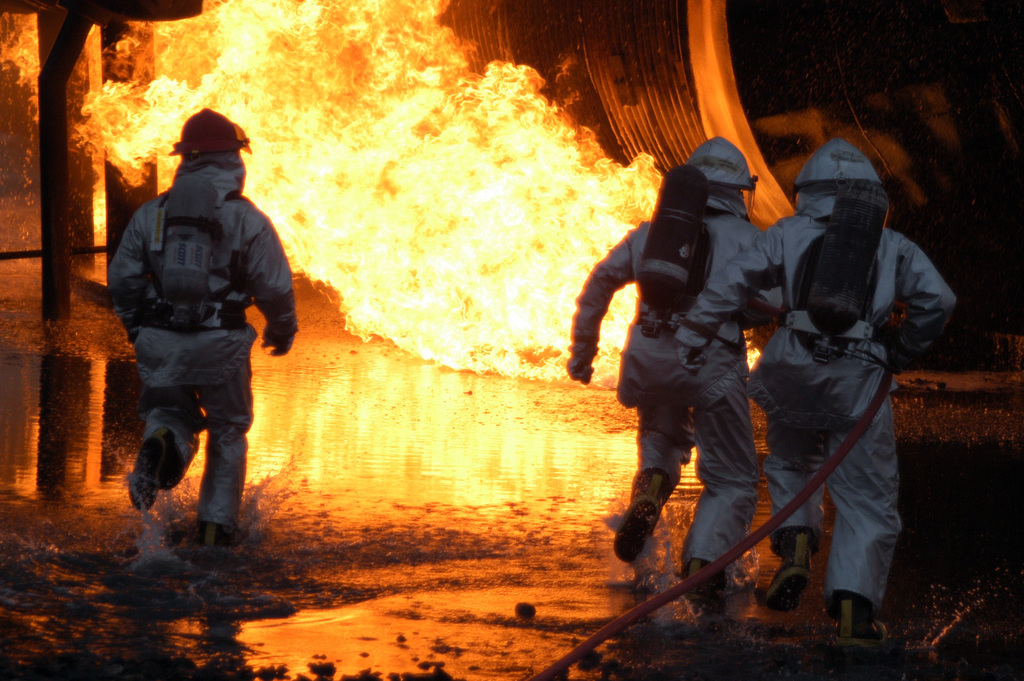 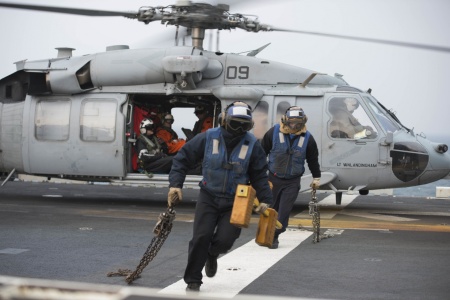 Thanks Rod! Will keep you posted. Just a shout-out to all the ABs who advanced during the last cycle well done!