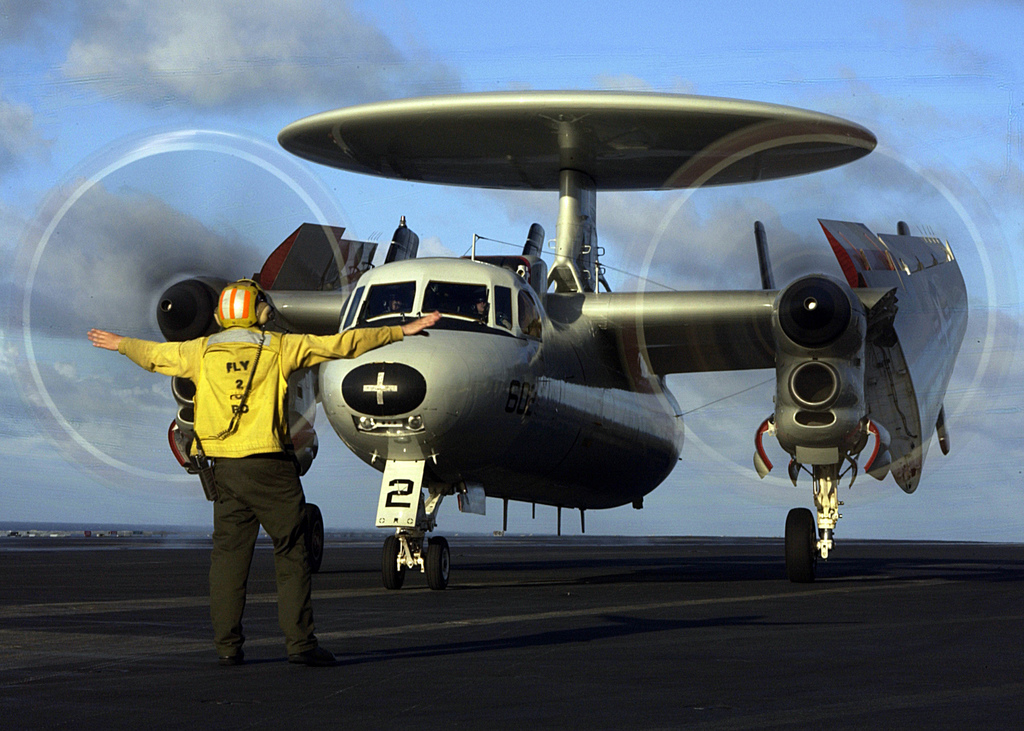 Aviation Boatswains Mate (ABH's) also known as "Yellow Shirts" play a major part in launching and recovering naval aircraft quickly and safely from land or ships. This includes preparing and fueling planes prior to take- off and after landing.
They may specialize in launching and recovering aircraft on the flight deck of an aircraft carrier, ABE; aircraft fueling and fuel systems, ABF; or aircraft handling, fire fighting and salvage and rescue operations, ABH. Later in their careers ABs can earn the advanced AB rating that requires supervision of all these individual specialties.

The duties performed by ABHs include:

Most of the work in this rating is performed outdoors on the deck of aircraft carriers, in all climatic conditions, in fast-paced and often potentially hazardous environments. ABs work closely with others in aviation ratings.

Air Operations Technicians ensure the safe operation of the Air Field and provides assistance to transient aircraft and all aircrew personnel. Duties include aircraft movement, load priorities, servicing and maintenance of transiting aircraft. Duties also include the security and custody of cargo, mail, and hazardous materials, ensuring it is properly packaged and palletized for aircraft. They are also Fire Fighters responsible for all fire-fighting and rescue operations at the immediate scene of aircraft/structural buildings on shore facilities.

Aircraft Directors are responsible for the safe and expeditious movement of aircraft on fight decks, hangar decks, and ashore which includes the installation and removal of chocks, tie downs, and tow bars. They are tractor drivers, elevators operators, conflagration station operators, ouija board spotters and designated lookouts. Their duties include a strong working knowledge of the Planned Maintenance System, deck multiple/density, aircraft fundamentals/systems and flight/hangar deck operations. They are responsible for administrative duties, training initiatives, technical publication libraries, operational readiness of equipment and upkeep of divisional spaces.

Crash and Salvage Firefighter duties include responding to aircraft emergencies, firefighting, rescue and salvage for each type of aircraft on board. Duties also include the coordination of aircraft jettison operations, embarked squadron training, equipment maintenance requirements, and water related salvage operations.

ABH is a sea-intensive community. Manning conditions at sea may require the need to request sea tour extension or shore tour curtailments to ensure all sea duty billets are filled. 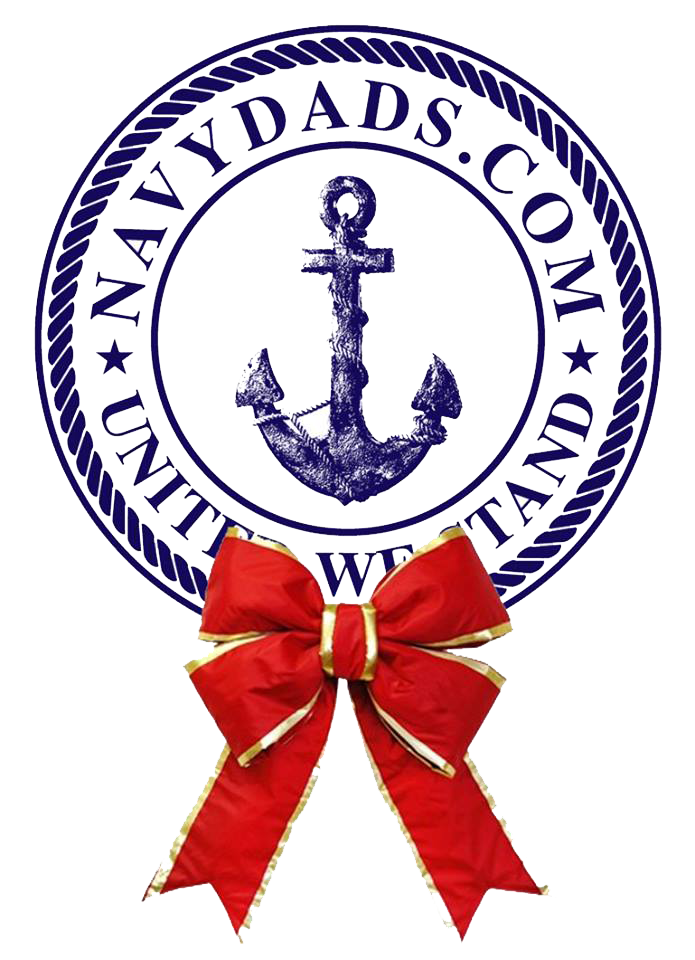 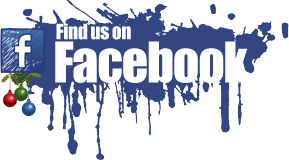