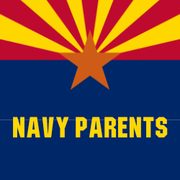 It's time Arizona parents and Arizona Sailors had a place of our own...drop in and let's talk about Navy stuff!

We Render Honors to the USS Arizona 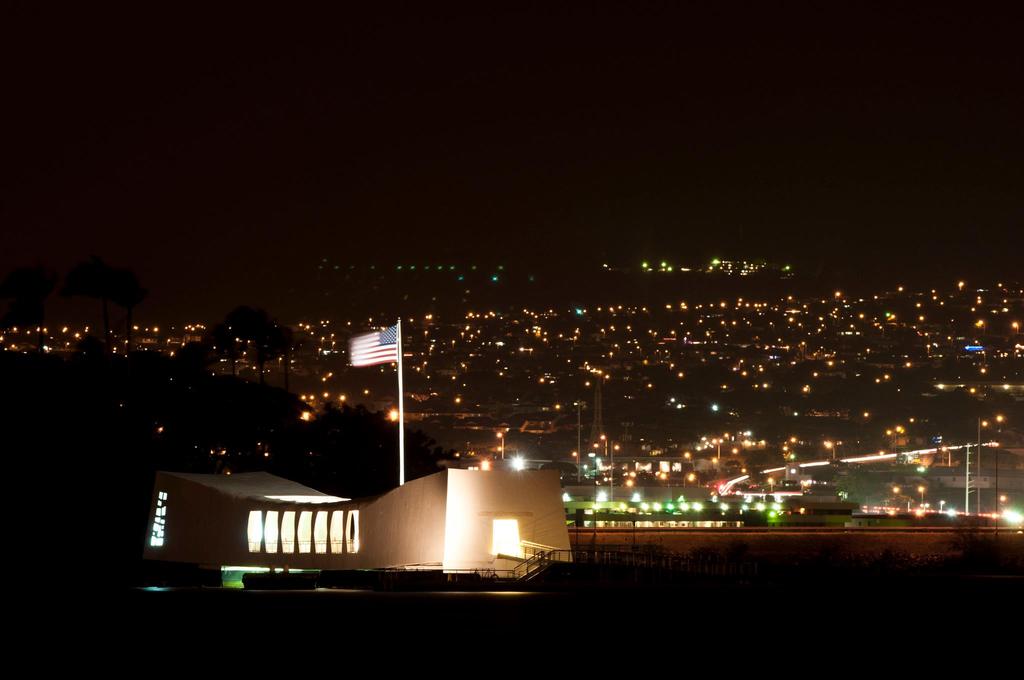 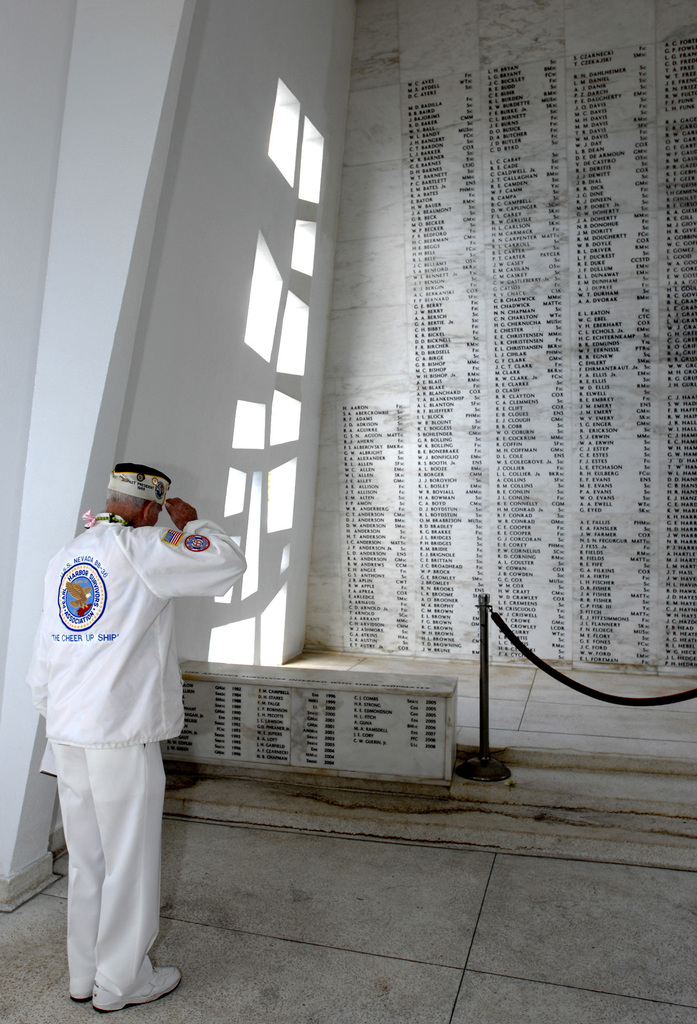 081207-N-0535P-215 PEARL HARBOR, Hawaii (Dec. 7, 2008) Woody Derby, a survivor of the attack on Pearl Harbor, salutes the names of the deceased at the USS Arizona Memorial during a Prayer for Peace ceremony sponsored by the Japan Religious Committee for World Federation. The prayer ceremony followed a joint U.S. Navy/National Park Service ceremony commemorating the 67th anniversary of the attack on Pearl Harbor. The theme of this year's historic commemoration, "Pacific War Memories: The Heroic Response to Pearl Harbor," emphasizes the brave efforts of those who fought at sea, on land, and in the air, to turn the tide in the Pacific. More than 2,000 distinguished guests and the general public joined service members, Pearl Harbor survivors and their families and friends for the annual observance. (U.S. Navy photo by Mass Communication Specialist 2nd Class Jay C. Pugh/Released) 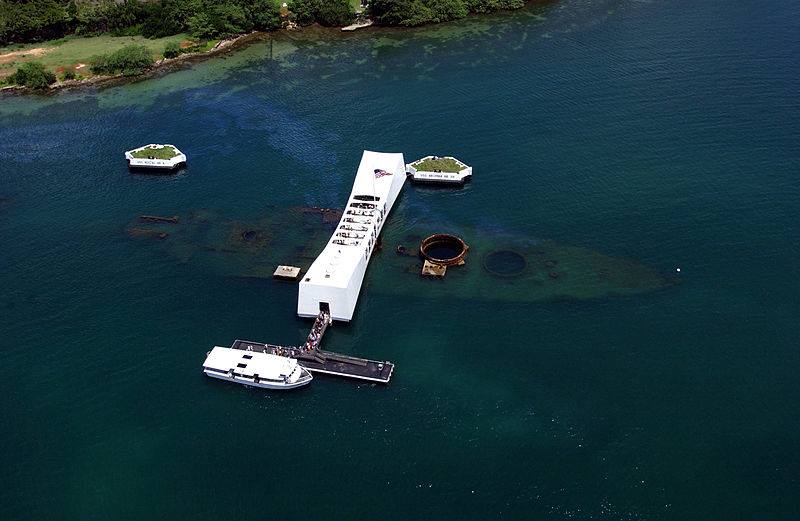 How is everyone doing

My son got his contract

You need to be a member of Arizona Sailors! to add comments!

Comment by Paige on January 9, 2009 at 1:11pm
Hey Paul,
How about this nice weather we're having?? It's going to make us forget it's actually winter time. Billy called me alittle while ago and said they have 2 feet of snow on the ground in Great Lakes. Wow!!
He really called to tell me he just finished his ATT class today and will start A-School for IC on Mon. or Tues. Is that what they call classing up? I wasn't sure if that is where the term came from.

Comment by Paige on January 6, 2009 at 9:00am
I am so glad to have our Arizona group! I'm looking forward to chating with and meeting others from our beautiful state. 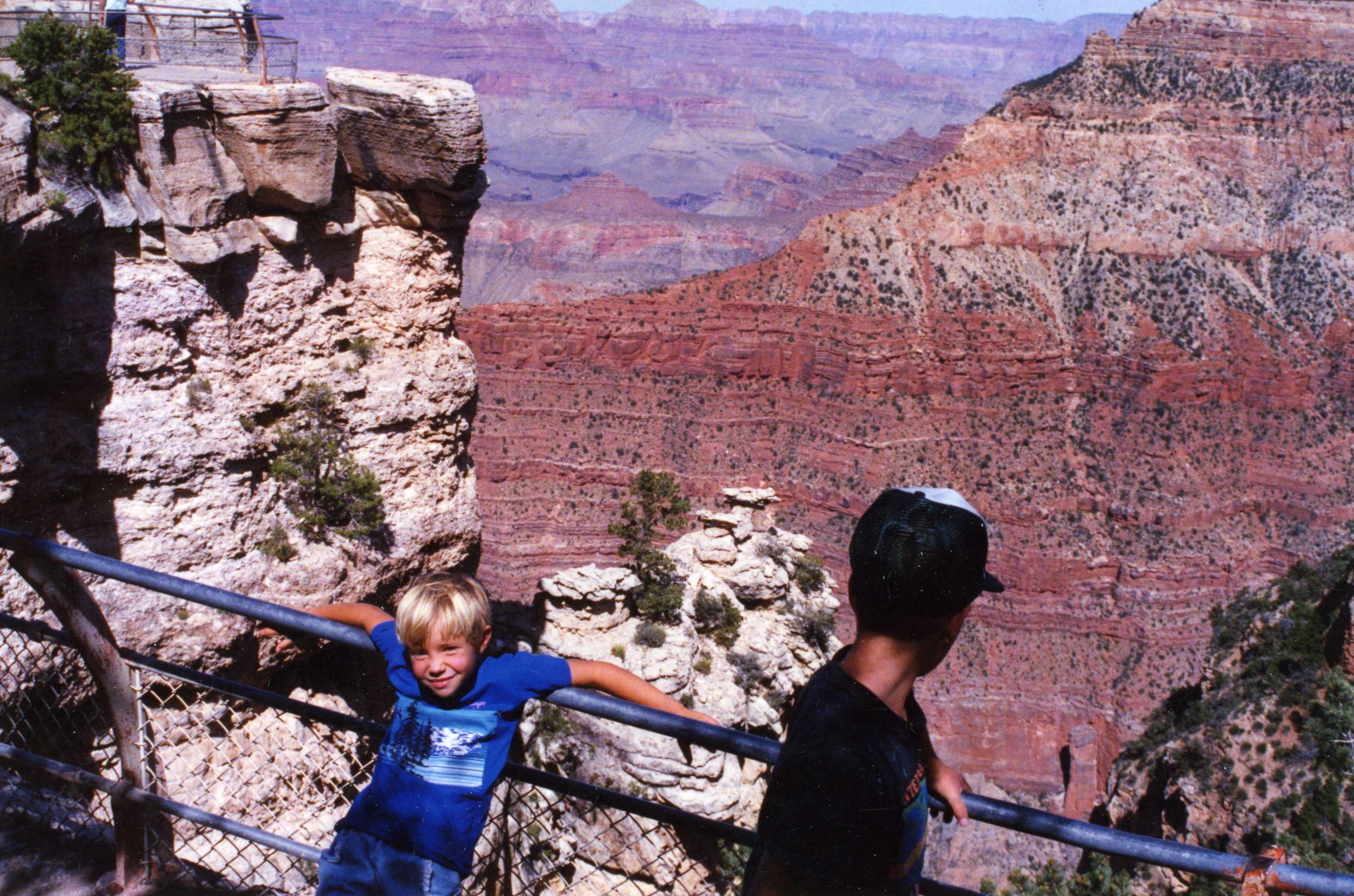 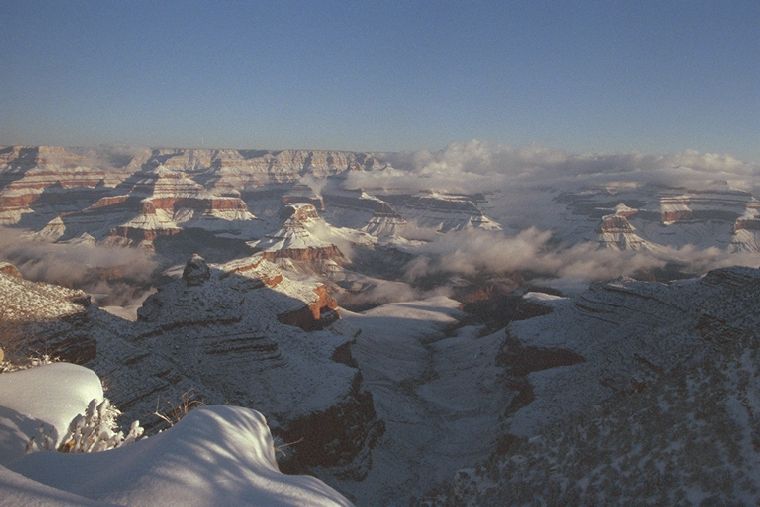