A spot where we could all keep up with our Amphib Sailors and Marines... 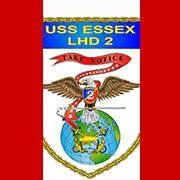 
USS Essex (LHD 2) is the second ship to be commissioned in the WASP-class of multipurpose amphibious assault ships. The principle mission of Essex is to conduct prompt, sustained operations at sea, primarily as the centerpiece and flagship of the Amphibious Ready Group. LHDs provide the means to transport, deploy, command and support all elements of a Marine landing force of over 2,000 troops during an assault by air and amphibious craft.

In carrying out its primary mission, the 844-foot long, 44,000-ton Essex will transport and land ashore troops, tanks, trucks, artillery, and other supplies necessary to support an assault. 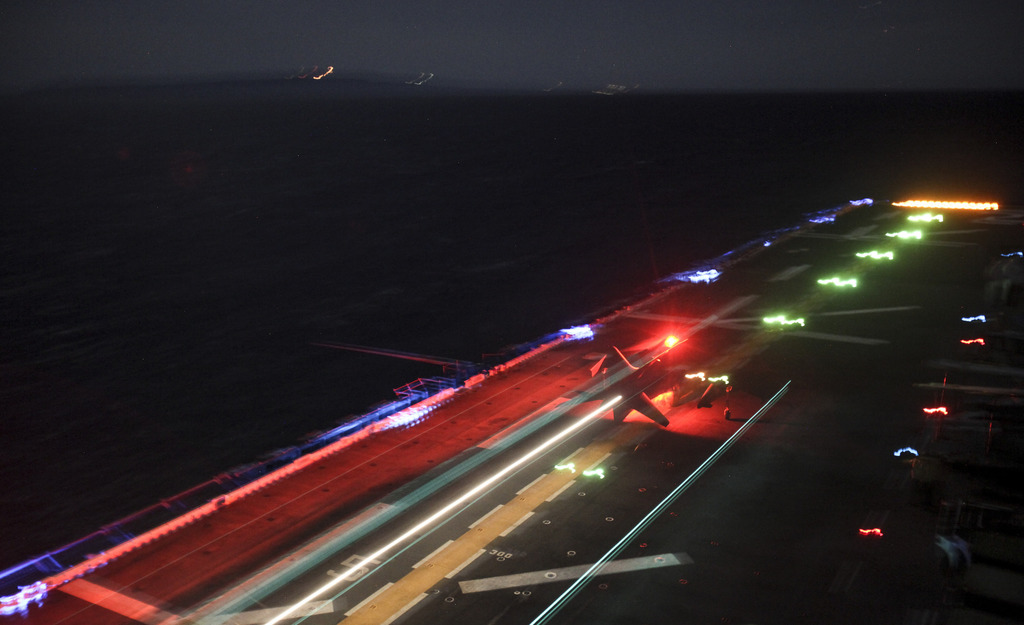 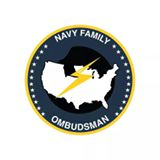 As posted in my email to the group, our son is a corpsman attached to VMA 211 currently aboard the Essex (in Thailand right now).  As this is his first deployment we have little info on the daily…Continue

Major,major bummer!!.Got a call from my Michael last night and they canceled his leave time that was scheduled for New Years, because of the BS in Korea,Had a huge party planed for him and…Continue

You need to be a member of USS Essex (LHD 2) to add comments!

While on station in the U.S. 5th Fleet AOO, the ARG and MEU supported theater security cooperation efforts and provided a forward naval presence with crisis response, humanitarian assistance and combat capabilities. Additionally, MEU and ARG elements engaged in many operations and exercises, including bi-lateral training with the French military in Djibouti, and training with Jordanian marines. The ARG/MEU team also conducted more than a dozen subject matter expert exchanges with partner nations throughout the region.

Beginning in mid-August, AV-8B Harriers assigned to the MEU's aviation combat element launched from Essex's flight deck as part of the multinational coalition participating in Operation Inherent Resolve. The missions continued until mid-October when Essex began preparations to depart the theater.

The Essex ARG and 15th MEU deployed from San Diego, May 11 on a scheduled deployment.

"During the Essex Amphibious Ready Group's time in the 5th Fleet area of operations, real-world issues and the resultant mission tasking drove the schedule," said Carroll. "The ARG's success in the region speaks to the inherent adaptability, versatility and mobility of the ARG-MEU construct and to the Sailors and Marines who routinely performed no-fail missions with eye-watering precision in one of the world's most unforgiving environments."

"While deployed to 5th Fleet, the MEU was employed throughout and beyond the theater, engaging and supporting regional partners, providing operational support to vital missions, and maintaining readiness and tactical proficiency," said Cryer. "The MEU showed flexibility and responsiveness operating across combatant command boundaries providing joint enabling force capabilities to the Fleet commanders, clearly demonstrating the value of forward-deployed amphibious forces for regional security."

With the 5th Fleet behind them, the nearly 4,500 Sailors and Marines of the Essex ARG and 15th MEU enters the U.S. 7th Fleet AOO to continue operations there before completing their scheduled seven-month deployment. 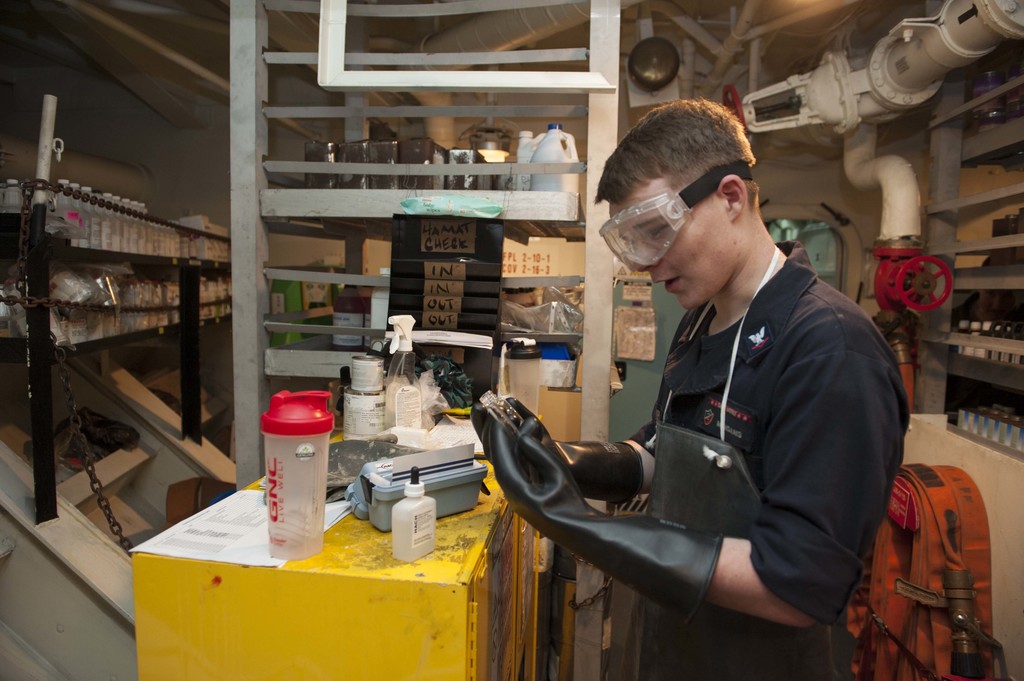 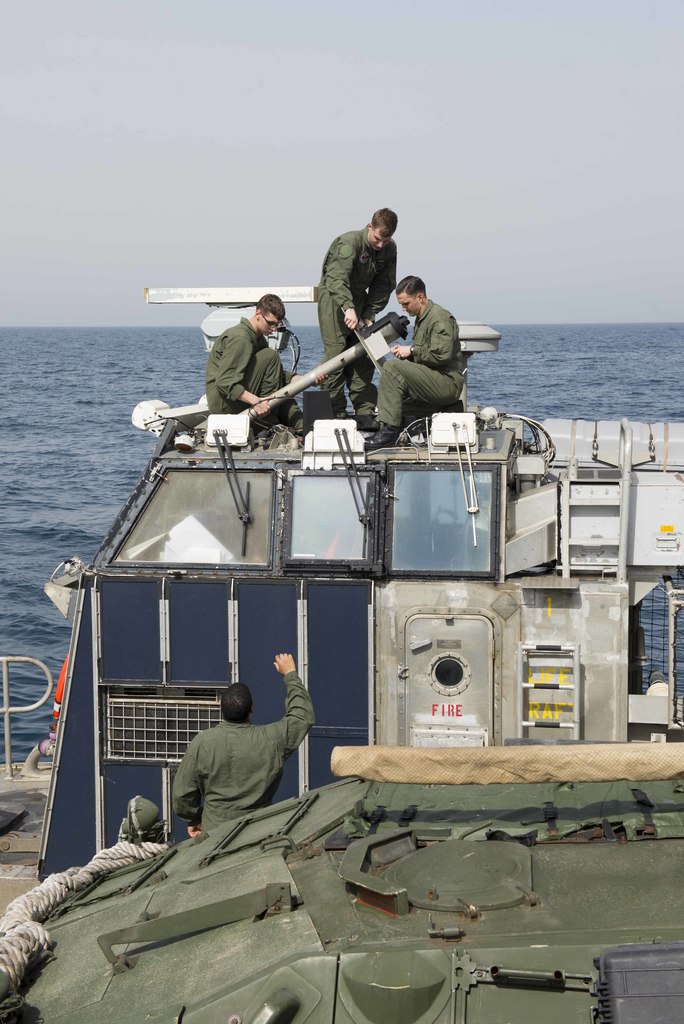 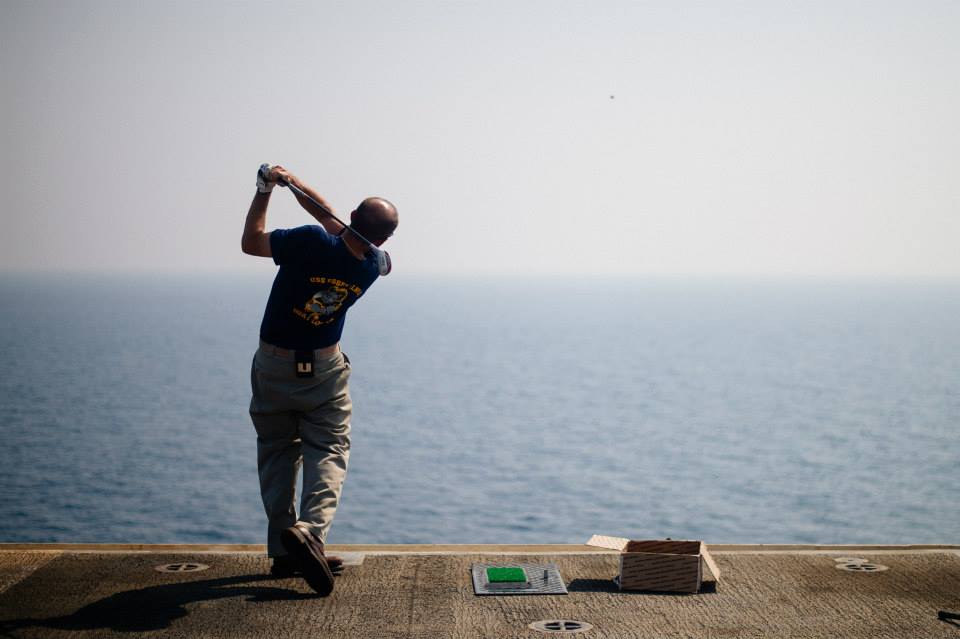 Even though none of us here on deployment have access to our vehicles...We still find time to drive...Big shout-out to the MWR team for a fun day out in the sun! 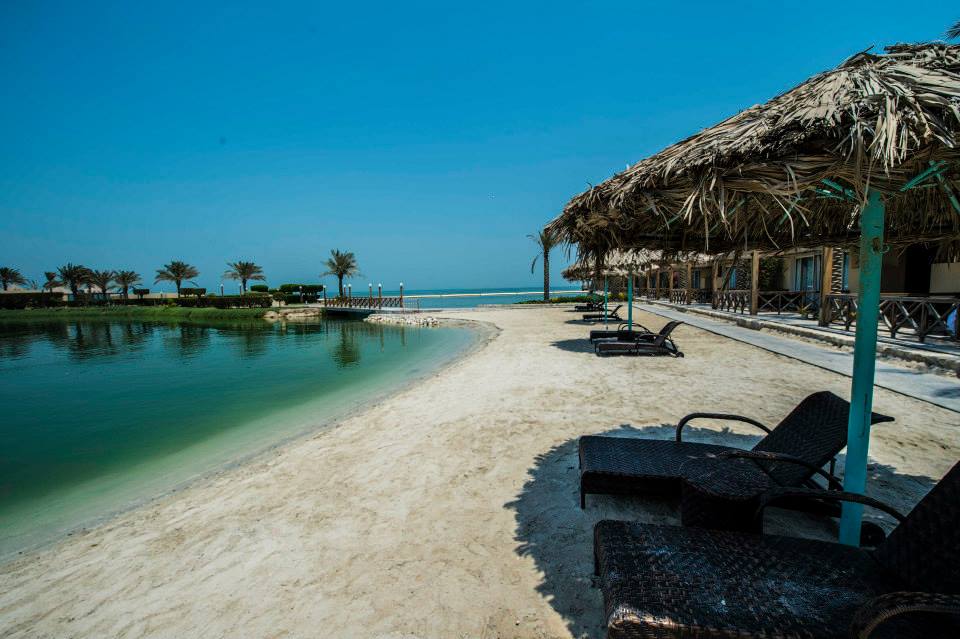 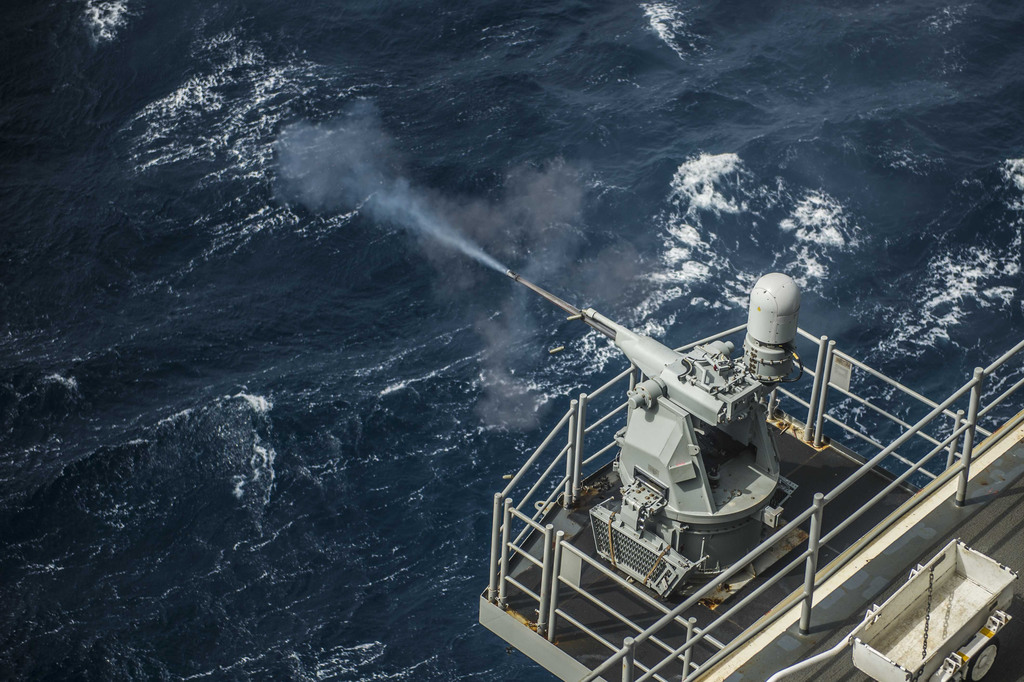 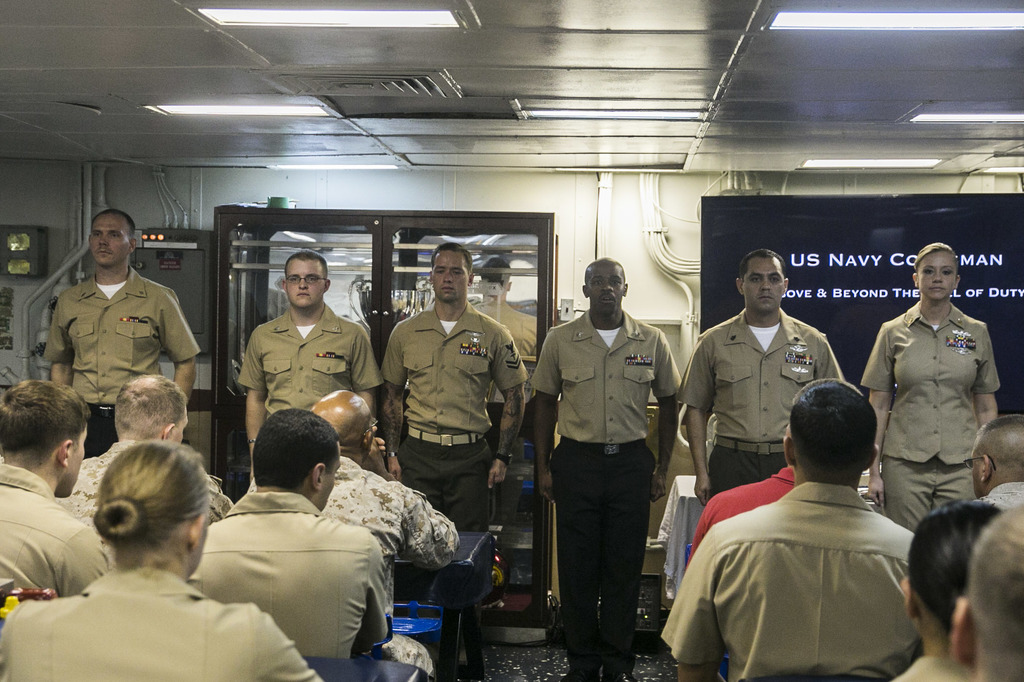 U.S. Sailors and Marines with the Essex Amphibious Ready Group and 15th Marine Expeditionary Unit join to celebrate the Hospital Corps’ 117th birthday aboard the USS Essex (LHD 2) at sea in the Indian Ocean, June 17, 2015. During the ceremony, hospital corpsmen spoke before their fellow Marines and Sailors about the importance of their job and why they chose the path to serve their country as a corpsman. (U.S. Marine Corps photo by Cpl. Anna Albrecht/ Released)