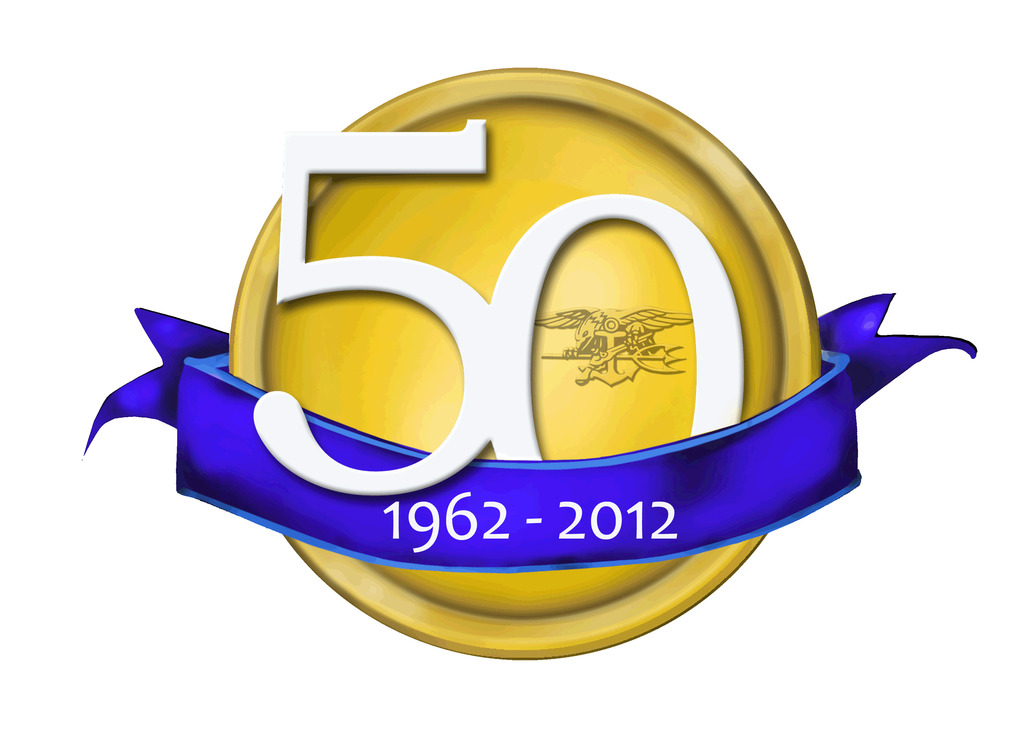 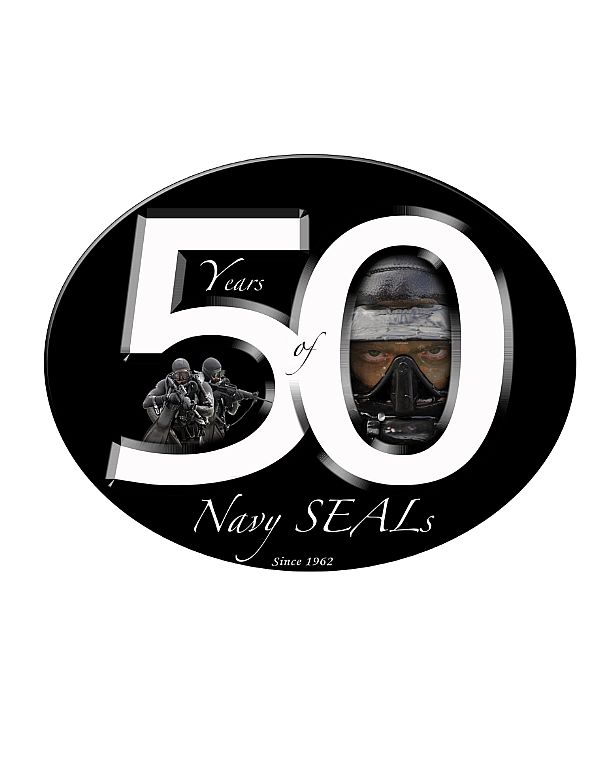 Everyday of the week at DFW Airport a flight bring in Soldiers on for 2 weeks of R&R. Each flight is greeted by not only passengers waiting for flights but local Businesses, Groups, Classes from local Schools and anyone who would like to spend time greeting the guys and gals home. Parking in the Airport is free and there are Flags available to everyone. Many bring Banners and as they walk through the sea of people you will see cell phones offers to them to make their "I'm Home…

To All NavyDads members, I wrote this several years ago and I have read it each year since. I wanted to share it with you this year. I am amazed at how much I have received each Christmas, I have pictures of my sister and her doll and me with my cast iron race car under a Christmas Tree not more than 3 foot tall, sitting on a coffee table, which was a great Christmas concering it was taken in the mid-50’s. The story below…

CORONADO, Calif. – Nine military personnel were killed and three others were injured when the helicopter in which they were…

The mission of Let's Say Thanks is to provide a way for individuals across the country to recognize U.S. troops stationed overseas. By submitting a message through this site you have the opportunity to send a free personalized postcard greeting to deployed servicemen and women.

The postcards, depicting patriotic scenes and hometown images, were selected from a pool of entries from children across the country.

Everyone should go to this Challenge

On Saturday May 9, 2009 the Navy SEAL Fitness Challenge visited the Dallas – Ft. Worth Metroplex and was held at the Keller School District Natatorium. (I live about 5 miles from the location.) It was their biggest event by a long shot with 590 people competing. They competed in a 500 yd. swim, push-ups, sit-ups, pull ups and a 1.5 mile run. The event was free and open to anyone over 13 years old. Since both males… Continue

My Trip to Coronado

On Saturday Oct. 25.my wife and I flew to San Diego to visit our Grandson. We drove to Coronado, checked into the Navy Lodge, and got settled. Everyone at the Lodge and on the Base were great. They greeted you as they walked by and helped if you looked like you were lost. If you get a chance to stay at the Lodge try to get Oceanside and 5th floor or above for a great view of the BUD’s Training area. Be prepared for…